← Back to articles Readings 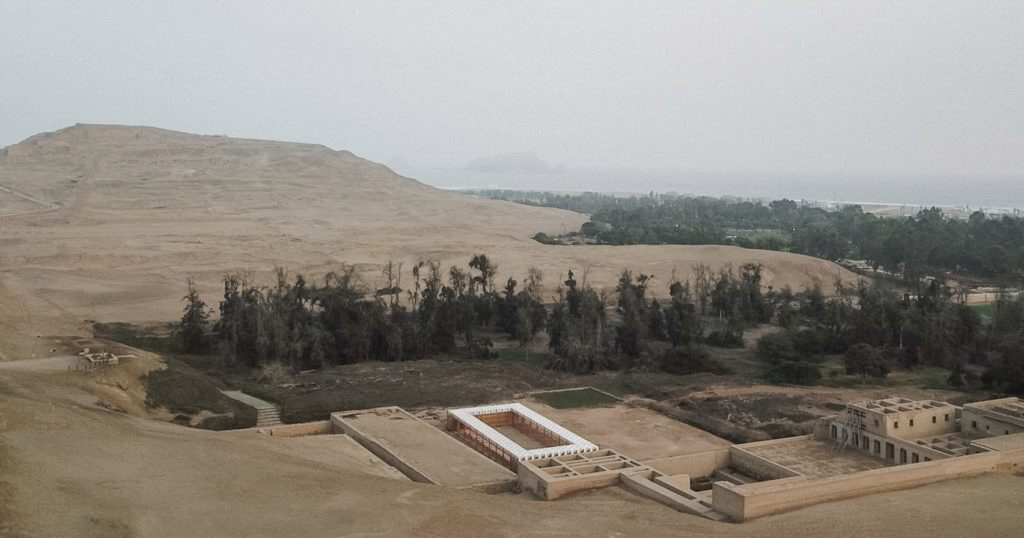 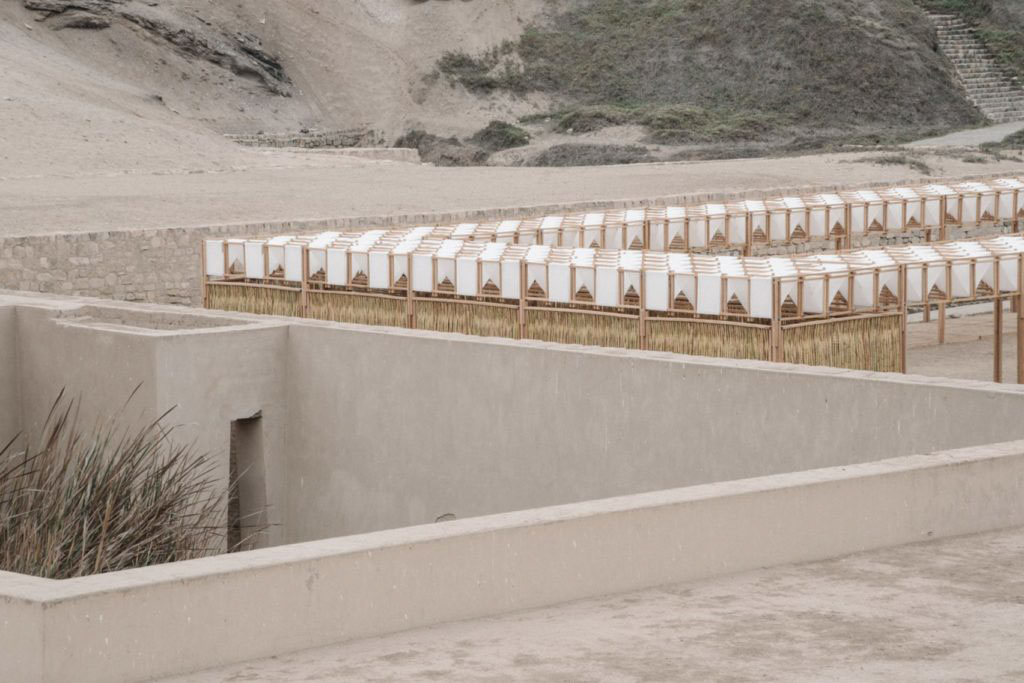 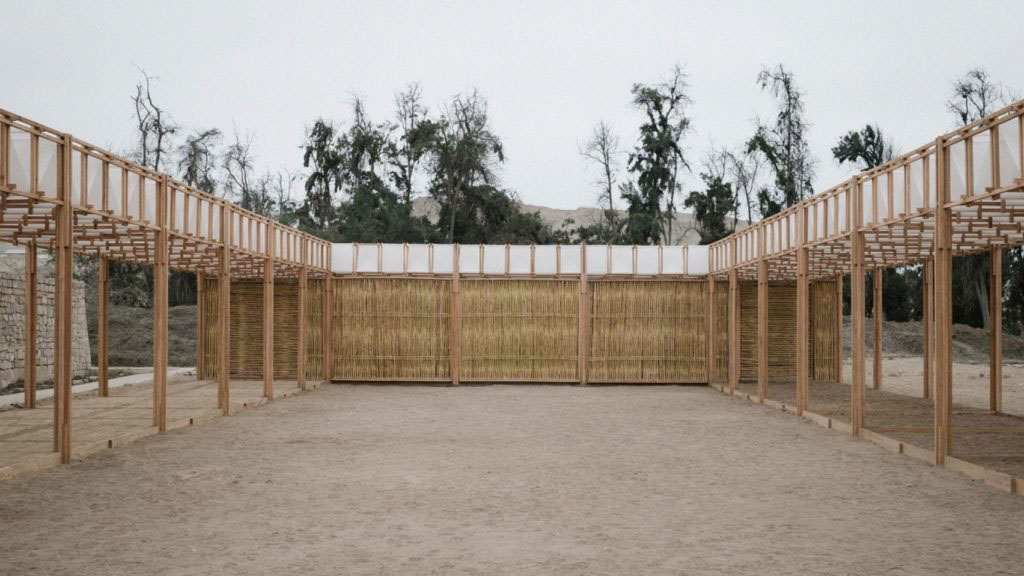 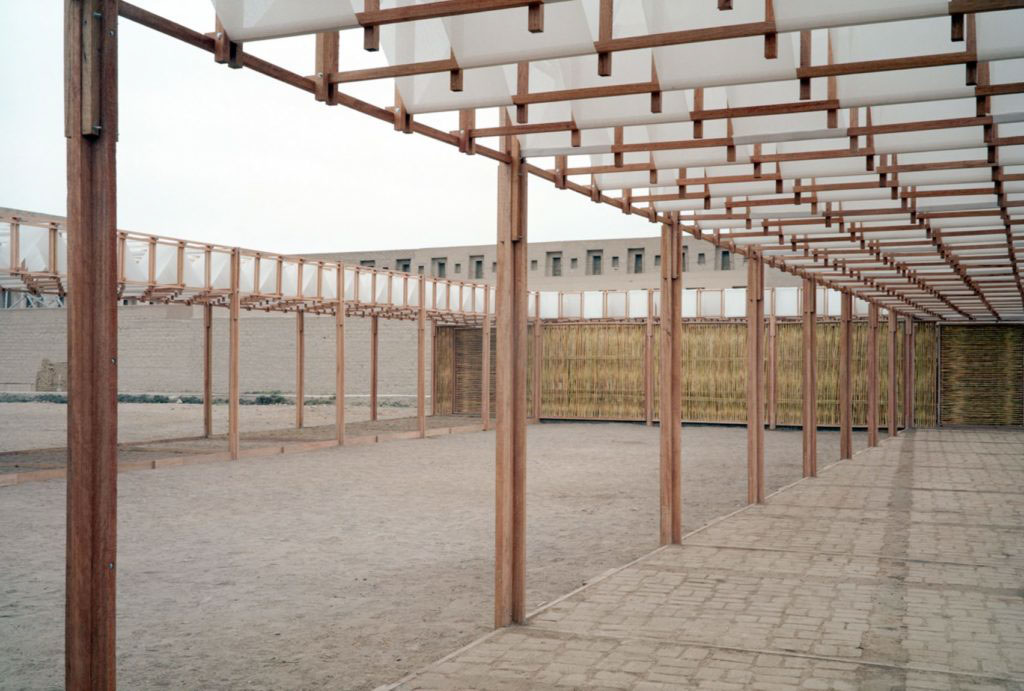 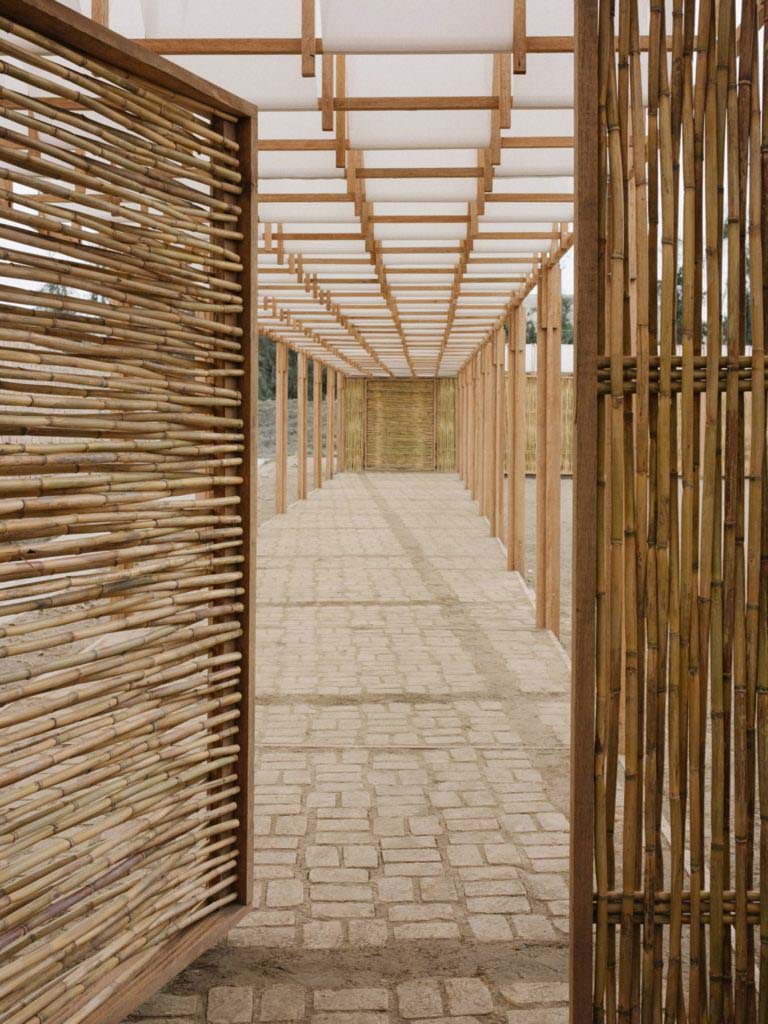 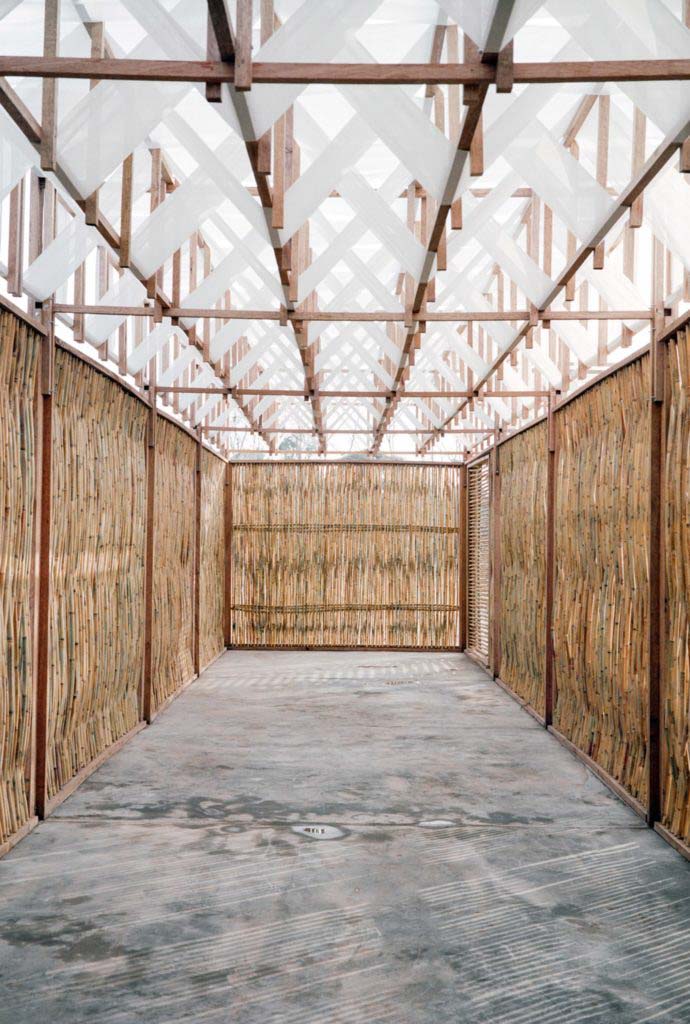 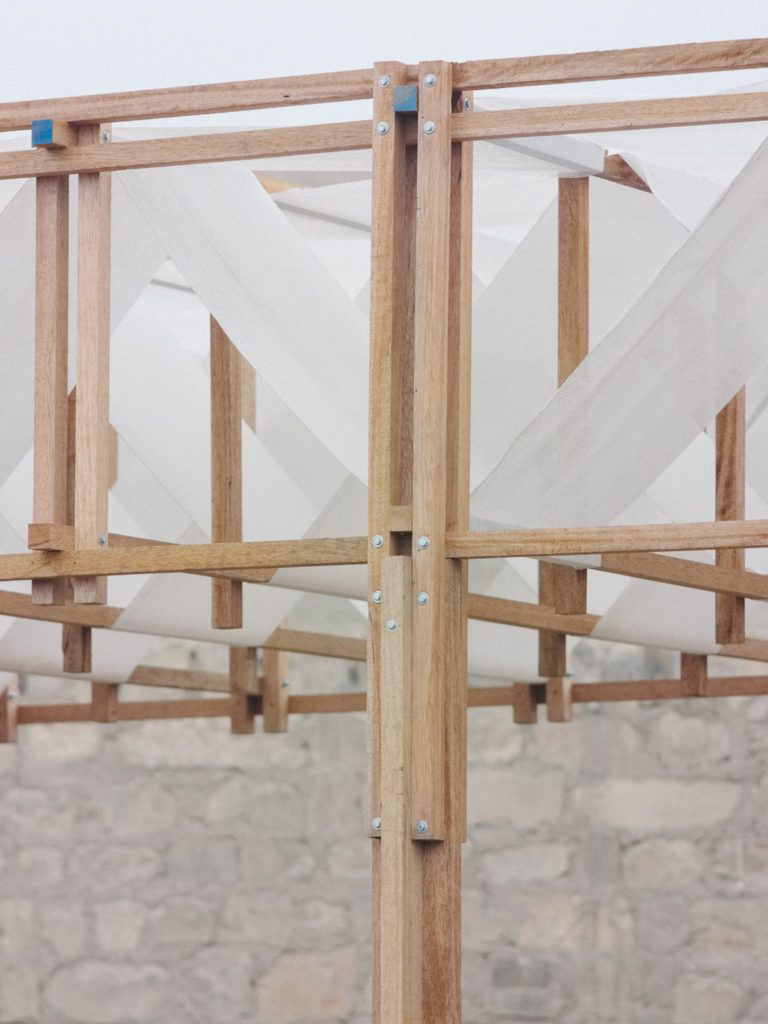 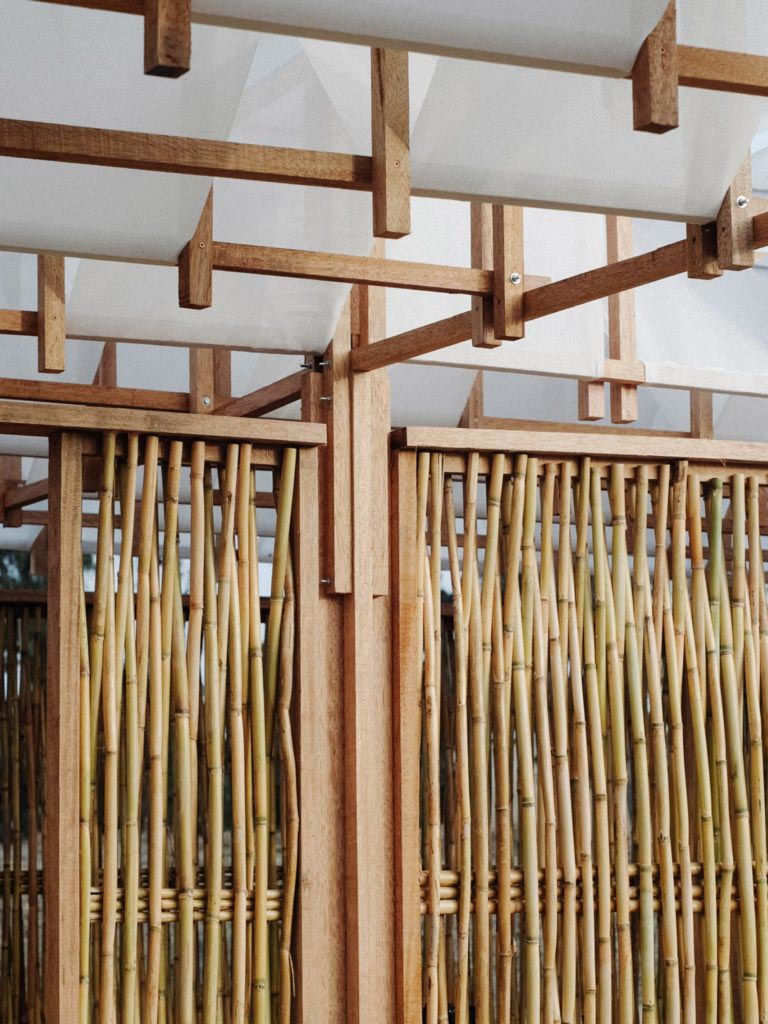 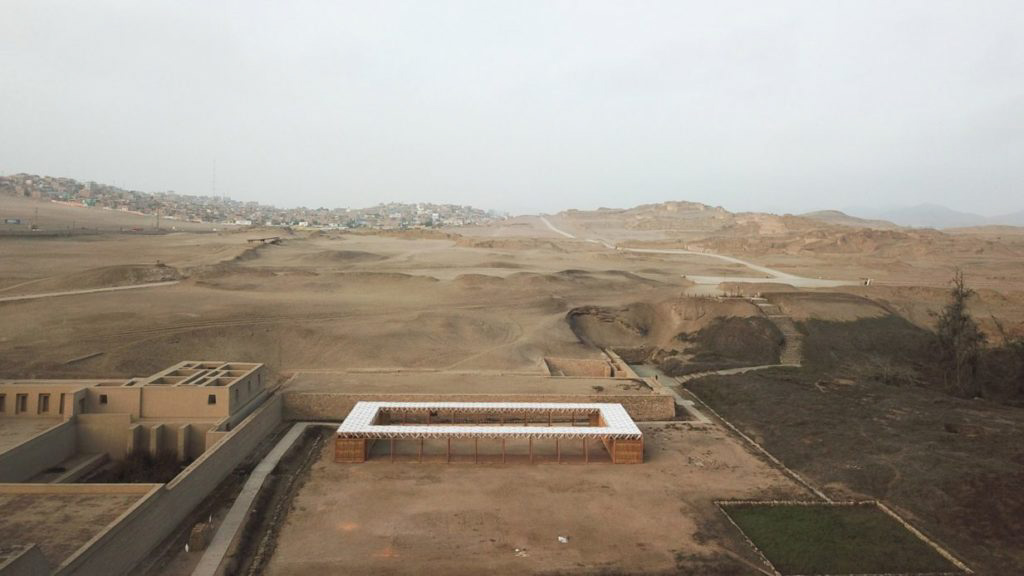 A Room for Archaeologists and Kids Tom Emerson Studio

The Pavilion A Room for Archaeologists and Kids was led by around 2018 students from Studio Tom Emerson - a design and research studio of the architecture department of the Swiss University ETH Zurich - and by the Pontifical Catholic University of Peru . Supervised by architects Guillaume Othenin-Girard and Vincent Juillerat, this project saw the light of day in June XNUMX within the archaeological site of Pachacámac, north of Lima.

Covering nearly 600 hectares, the archaeological site of Pachacámac features ruins dating from pre-Columbian civilization, 200 years after Jesus Christ. The site is located between the Pacific Ocean and the Andes, then representing a large part of the Peruvian landscape. The north of the site is still benefiting from active excavations or are awaiting future studies. With the construction of the National Archaeological Museum, the preuvian government wishes to restore this archaeological site to its former grandeur. Given the proximity of Lima and the inevitable encroachments of the city on the territory, the project allows us to question how a culture can live with ruins, understand what they represent, without being suffocated by their monumental presence.

In order to restore the balance between the urban, natural and cultural heritage of the city of Lima, conservation must focus on the preservation of physical archaeological sites, revealing and making legible the ancient knowledge inscribed in their built heritage. The main objective of this project was then to create a structure allowing archaeologists and children to discuss the history of the site. Within this new pavilion, archaeologists can carry out their excavations, in the shade of the Peruvian sun, in front of the attentive and curious eyes of visitors and schoolchildren - who can themselves lend themselves to the game of excavations in other bins.

Wood is the main structural material. Thus, four outer linear paths form the rectangular structure with a courtyard in the middle, made of kiln-dried tornillo, a tropical hardwood found in the Amazon rainforest. Both dense and flexible, it is naturally resistant to fungi and humidity. The roof consists of a white fabric woven between the upper and lower planes of the wooden struts. This canopy then offers shadow areas, while retaining a view of the sky and the surrounding landscape. The floor is made of adobe bricks assembled with earth joints, merging with the sand already there. The bamboo cane was cut and woven by hand to form vertical panels, serving as wall walls and doors.